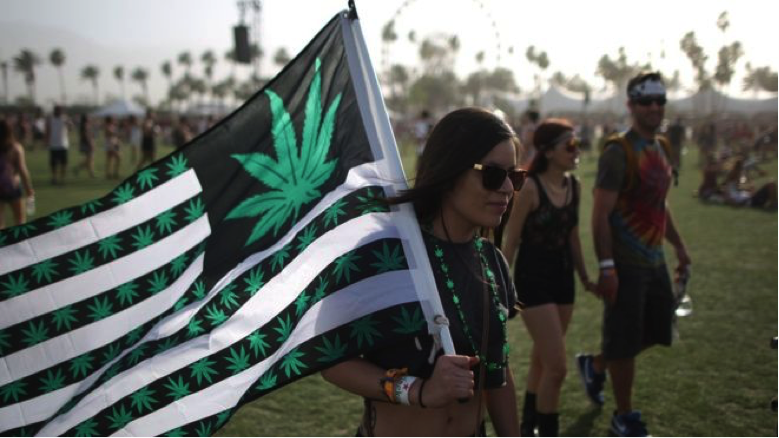 The movement to legalize cannabis is spreading in the context of the United States and in the rest of the world.  A number of US states and countries have legalization to varying degrees.  Still a lot of work must be done before cannabis is legal everywhere and before we end the war on drugs.

What Can I Do? Stay Politically Informed. Voting is Key!

Use google to search and then join cannabis/drug advocacy groups in your area.  We’re stronger working together as opposed to apart.  The more people work together, the more we can do to education the public on why the war on drugs is an utter disaster, how it violates human rights, and how it does not stop addiction or crime.  Societies that have decriminalized or legalized drugs have the lowest rate of overdoses.  Legalization takes money away from organized crime and gives it to legitimate businessmen.  Taxes are levied on legal businesses, and the government gains revenues instead of losing revenues by hiring extra police and spending money on extra prisons. Drug criminalization recreated an underclass of essentially unemployable people due to their criminal records.

Writing letters to your politicians lets them know how the public feels.  Give an intelligent, well thought out argument backed up by facts.  Often but not always your elected officials will respond to you personally.  The more people who write them on an issue they are concerned about the more likely they are to respond.  Sixty percent of Americans currently support legalization.  Americans can look up members of their House of Representatives or their Senators.  Use Google to find out who your state and local officials are and contact them.  People who live in other countries can simple google their elected officials and contact them as well.

When progressive candidates such as Bernie Sanders run for office join the campaign.  Help out in whatever way you can.  Do what you can to educate the public about the person you’re campaigning for, and about the benefits of cannabis legalization and ending the war on drugs.

Create a well written petition arguing why cannabis should be made legal, and send the petition to as many people as possible.  Once you have enough signatures send the petition to elected officials.  Officials respond well to petitions.  Petitions are a way of also getting other people to be interested in a political matter or cause.  Generally petition sites update members if a petition brings about the desired change.

Write About Cannabis And On Ending the War on Drugs

The time to campaign is now. Let’s legalize cannabis!