Prohibition Related Violence Is Behind Mexico’s Legalization of Cannabis 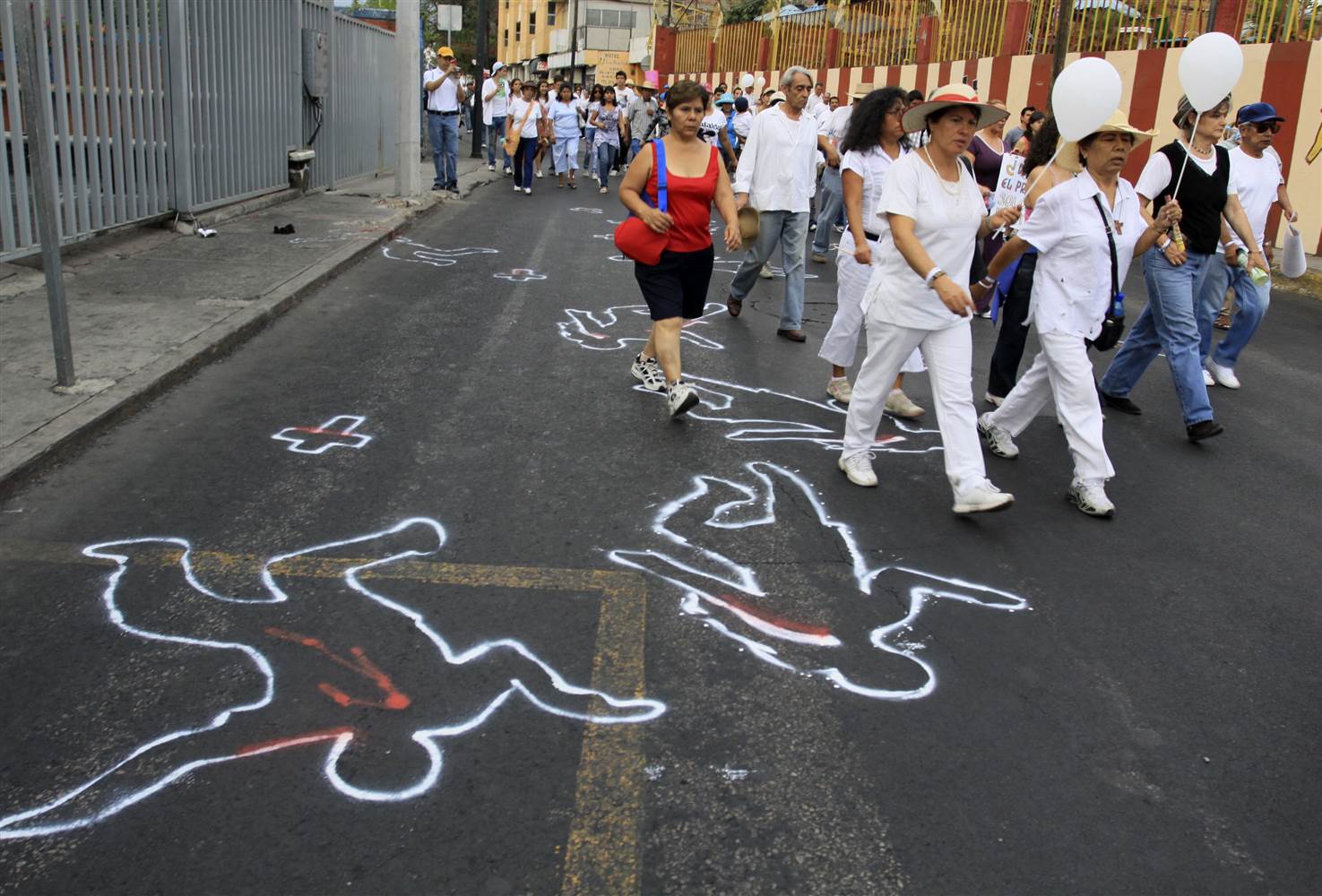 The cartel related violence has again exploded this year in Mexico. Clearly the war on drugs is a war the Mexican government cannot win. Just as other governments have failed to eradicate drug use, including the American government, the government in Mexico is attempting to battle the cartels militarily, this ultimately escalated the conflict further. Giving military and/or law enforcement unlimited rights ends up allowing a tyrannical regime to form and come to power.

After the Mexican government sent the military after cartels in 2006, the violence did not go down. The violence escalated. More people have died in violence related to the crackdown and to cartel related violence, than in the wars the United States fought in Afghanistan and Iraq combined. Over a 7 year period, an estimated 164,000 perished in Mexico’s drug wars. Over that same 7 year period, an estimated 103,000 died in Afghanistan and Iraq. Clearly the Mexican government cannot win the war against drugs, and ultimately neither can any other government.  The human toll is staggering, particularly when one considers the effects of the deaths on the families. In cases where parents were killed, children were orphaned. Each of those victims is a lost parent, a lost child, spouse, aunt or uncle, sibling, friend, or cousin.

So, what has the Mexican government done in response? Finally, the Mexican government legalized medical marijuana. In a country where the war on drugs has cost so many lives recently, the government has finally admitted it cannot eliminate drug usage. Also trying to wage battles to eliminate drug use when American states are legalizing marijuana, and when Oregon has just recently voted to decriminalize six drugs including cocaine and heroin. In Europe, Portugal decriminalized all drugs in 2001. Portugal now has the lowest overdose rate in all of Europe. Apparently where the real drugs are available, there isn’t pressure to make synthetic rip offs. For those who do become addicted where there is no threat of jail time it is easier to go get help.

As for the relevance to Mexico, as marijuana and other drugs are being legalized or decriminalized in North America and Europe, maintaining the war on drugs in Mexico would have severely put Mexico behind the times. Mexico’s legalization of medical marijuana is the first step towards comprehensive drug reform. This is the only way Mexico can reduce violence and the power of organized crime. The current law only legalizes THC at 1%, and clearly isn’t enough for broad cannabis use.  But it’s still an important step.

California and many other states started out legalizing medical marijuana first, and then moved on to legalizing recreational marijuana. Legalizing medical marijuana first allows states or countries to set up the infrastructure around a legal marijuana industry, before they have full legalization.  Colombia has decriminalized both marijuana and cocaine.  Coca leaf cultivation is legal in Bolivia, Peru, Colombia, and Ecuador. Small amounts of cocaine have been decriminalized in the Netherlands, which famously decriminalized marijuana years ago.  With money saved by not locking up massive amounts of people affiliated with the drug trade, governments have more money to spend on addiction, education, and health.