The Benefits of Industrial Hemp and Legalization 2017 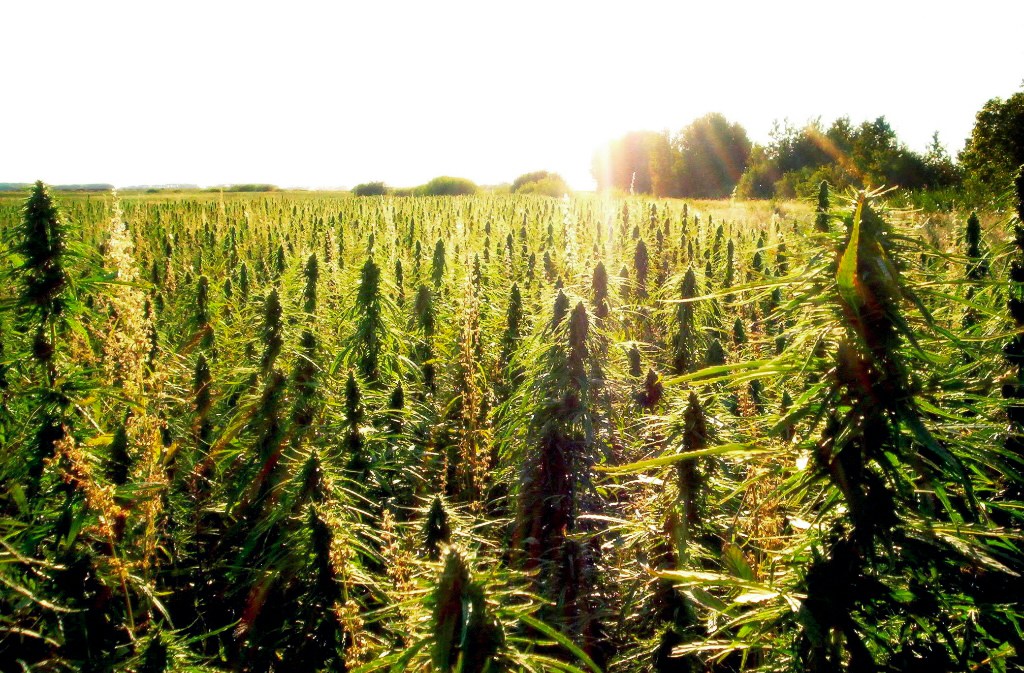 Hemp is a historically industrially useful plant.  Paper, clothes, rope, fibers, and other products can be made out of it. It’s seeds can be used as both human food and animal feed. The oil from industrial help can be used to treat epilepsy.  As important as hemp was historically, because it is technically a form of cannabis production was severely repressed with the war on drugs. In 1970 hemp production was severely curtailed as hemp does contain small amounts of THC, the main active ingredient in marijuana. Now with legalization of both medical and medicinal marijuana expanding, cultivation of hemp is expanding as well.

The 2014 Farm Bill allows US states that legalized industrial hemp to be grown for research purposes, and hemp cultivation is expanding. However, hemp and cannabis are still a Schedule I drug, so until industrial hemp is legalized at the federal level it may be illegal to export across state lines or attract services like banking, insurance, or digital advertising. Legalization of industrial hemp is different from the legalization of cannabis for medical or recreational purposes, though clearly it is related. Cannabis strains cultivated for solely industrial purposes do not have enough THC to get high. Though where recreational cannabis is legal, cannabis plants rich in THC can also be used for industrial purposes after the buds are harvested.

The US is the only industrialized country to severely restrict hemp production. Hemp is widely grown in other Western countries.  It’s used for a multitude of products such as paper, cardboard, animal bedding, food products, housing insulation and other construction support materials, among other products. Hemp plays a major role in the greening of Europe. Hemp’s potential for greening is also why legalization in the United States is taking off.

What are the environmental benefits of hemp cultivation?  Hemp roots grow deeply so the plants do not require considerable artificial irrigation. Hemp grows in a variety of soil types around the world, so it doesn’t require considerable resources in getting the plants to grow. Fields of hemp grow together so thickly sunlight is blocked from the soil, making the fields free of weeds. Hemp grows very fast, and can be harvested every 120 days. Using hemp for paper, cardboard and similar products conserves forests which absorb carbon dioxide and thus hemp production helps in reducing the effects of global warming.

Hemp fibers do not need chlorine bleaching unlike wood fibers, and thus producing paper from hemp is much safer for the environment. Ethanol can be produced from hemp biomass as well. Ethanol produced from hemp requires considerably less input of energy than the very energy intensive cultivation of both corn and sugarcane. Home insulation made from hemp is safer for the workers, and it holds it better than fibers made from glass. Plus less energy is put into making insulation from hemp and that alone makes it environmentally more sustainable.

Thirty three American states have already legalized hemp in some form.  Sixteen states have legalized commercial production of hemp. Hemp products are already legal in all 50 states, as the controlled substance act was never aimed at the stalks of cannabis plants, only the buds, and also was never aimed at non THC cannabis products. Prohibition meant that hemp had to be imported to the US for industrial purposes. For the first time, a bill to legalize hemp has made it to committee in the US House of Representatives.  Bill HR-3530 has move to the subcommittees on health and crime, terrorism, homeland security, and investigations. There’s a reasonable chance the Congress could legalize hemp as early as 2017. Legalization has bipartisan support, and has no objection from law enforcement. Senator Mitch McConnell is said to be a huge supporter of the bill, so Senate support will not be a problem.