Who is Rick Simpson

If you have ever heard anything about Cannabis curing Cancer you have probably heard the name Rick Simpson. Rick has been a long-time advocate for the use of hemp and cannabis oil in treating forms of cancer.  His story began back in 2003 when he was diagnosed with Basal Cell Carcinoma skin cancer. Rick had three spots of cancer, 2 on his face and one on his neck. The way he went about his treatment changed how we all think of Medical Marijuana.

Rick initially elected to have surgery but had already spent a year extracting oil from hemp plants, which he ingested orally for other health conditions. Then one day he had a light bulb moment, 30 years previously there had been a news report from the University of Virginia which said THC can kill cancer cells in Mice.

With this in mind Rick thought why not try it, if it can kill cancer cells in mice why not me? So, he applied some of his cannabis oil to bandages and put it over his cancer spots. Four days later Rick removed the bandages and found that the cancerous cells were no longer there. This began a long-term fight to get this information to be accepted by Doctors, cancer organisations and the world at large.

As any trail blazer generally is, he was ignored, not to be deterred by this he took matters into his own hands. He began growing cannabis plants and producing oil which he gave away for free to anyone who needed it. He had his home raided by the Royal Canadian Mounted Police on multiple occasions, losing over 2,600 plants in the process but continued to provide medicine for those in need.

What is Rick Simpson Oil

The term Rick Simpson Oil was coined by Jack Herer and is used to describe oils derived from the cannabis plant. This is not to be confused with CBD oil which is generally derived from the Hemp plant, a non-psychoactive version of the cannabis plant. Rick Simpson Oil  is a full spectrum plant extract which contains CBD, THC, CBN and CBG unlike CBD oil which is CBD only with trace elements of the other active compounds found in cannabis.

The oil Rick makes uses 100% Indica strains as he believes that the Indica plant has stronger healing properties due the the strong relaxation effect of this particular strain. He believes the strong effect of relaxation is good because it allows the body to go into recovery mode. This does not mean that he believes that Indica is the miracle plant, he also mixes Indica oils with Sativa oils for use of different medical conditions.

What Conditions Can the Oil Treat?

Rick has provided the oil to many people for many different conditions. Of course we know that Rick has used it personally for treating his own skin cancer but there are many other medical conditions including;

We have summarised how Rick Simpson makes his oil as the instructions on his site are very detailed. Using solvents is dangerous so if you do attempt to make this find out how to do this as safely as possible. Remember solvents are highly flammable. If you want to know more about Ricks methods instructions on how to make Rick Simpson Oil can be found here.

To use a full course of the oil you will need to produce 60g or 60ml of oil. To produce this amount will require minimum 360g of bud or up to 450g unless you have incredibly well grown stock. To produce the amount needed, the rule of thumb is, 6-7g of good bud will produce around 1g or 1ml of oil. So, think carefully if this is the course of medicine you want to take as it won’t be cheap and if you get the process wrong it will be expensive to remake.

Firstly, as it is an extraction process you will need some form of solvent (about 8-9 litres for), Rick uses pure light Aliphatic Naphtha or 99% Isopropyl Alcohol. In Europe, the Naphtha is known as Benzin(e) which is sold as a cleaning fluid in hardware/ DIY stores. Again, it is important to understand what you are using here, these products are not 100% safe to use. Ensure you know the boiling point (Rick recommends 70°C) of your solvent as we don’t want you to get hurt and that the solvent is clear.

Some people use Butane but this isn’t recommended as it is highly unstable.

Other things you need will include 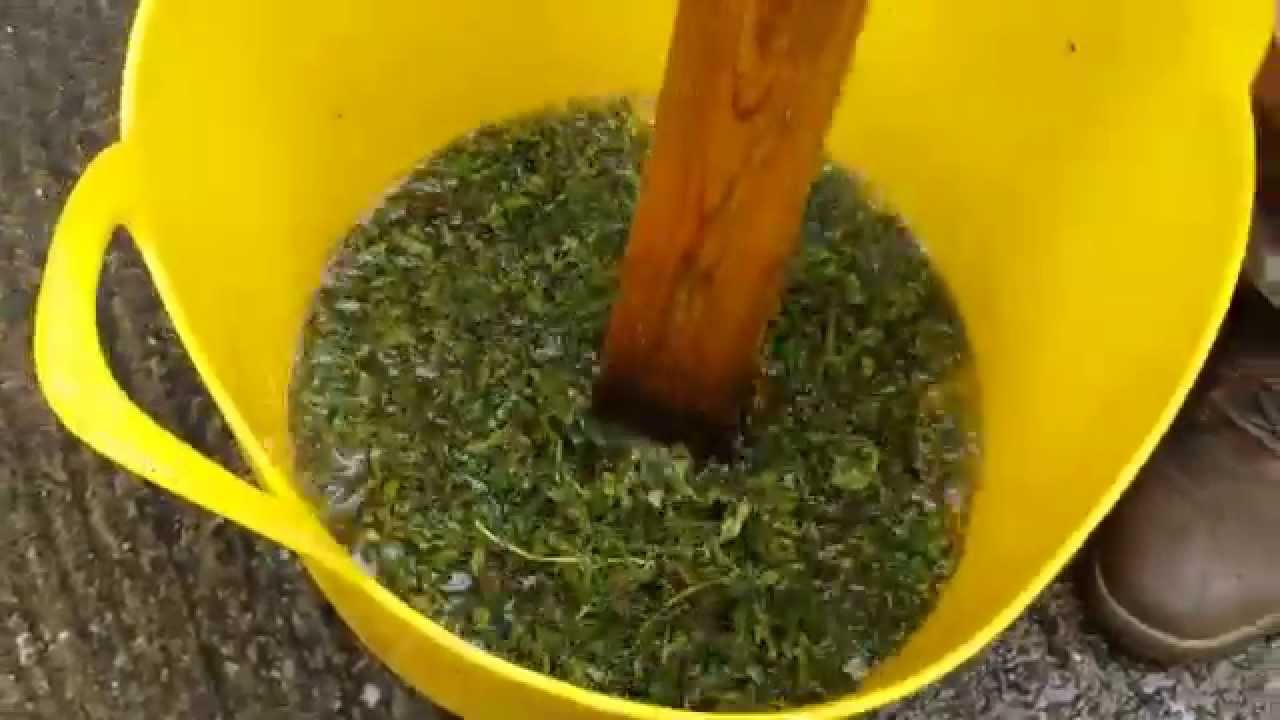 Boil Off the Solvent 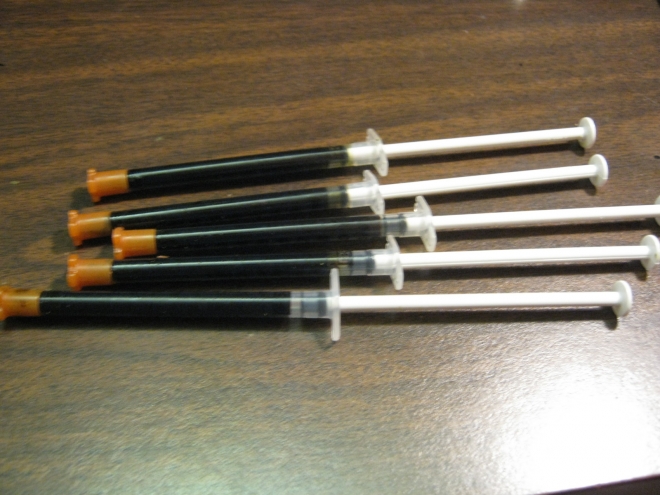 The first thing to note when using Rick Simpson Oil is that it isn’t intended to get you high. Some people will feel the effects but most won’t if the oil is administered as intended by Rick Simpson. It is also important to note that this is not an addictive substance but like any medicine it should be used carefully and as directed.

On average, most people take 90 days to ingest a course of Rick Simpson Oil, which is 60 grams or 60ml of oil. People start small and build up to the amounts needed which is about 1 gram or 1ml per day. Rick describes this in detail on his site and recommends taking 3 doses per day, every 8 hours, and scaling the dosage until you reach the full amount needed to gain the positive effects of the oil. To find out more about the dosage instructions of Rick Simpson Oil visit this page.

Have you tried Rick Simpson Oil? Let us know your thoughts in the comments below.